About the Disability Junior Teams 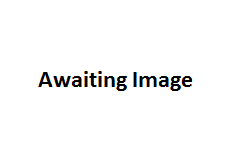 
It is now over ten years since Paul Bird led the way for Copmanthorpe FC in setting up one the pioneering disability clubs in the region.  Copmanthorpe draws players from around the city and district.   Copmanthorpe runs pan-disability teams at both Under 13 and Under 16 age groups competing with teams from across the North Riding area. 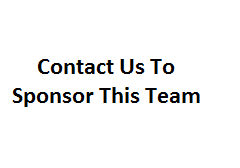 The cost of sponsorship varies depending upon the number of players in the squad and the age of the players.  Typically this can be anything from £400 to £600 to sponsor a full squad kit.
Click Here for all your Junior Disability news